Health Systems Rate Poorly As Employers | Five To Save 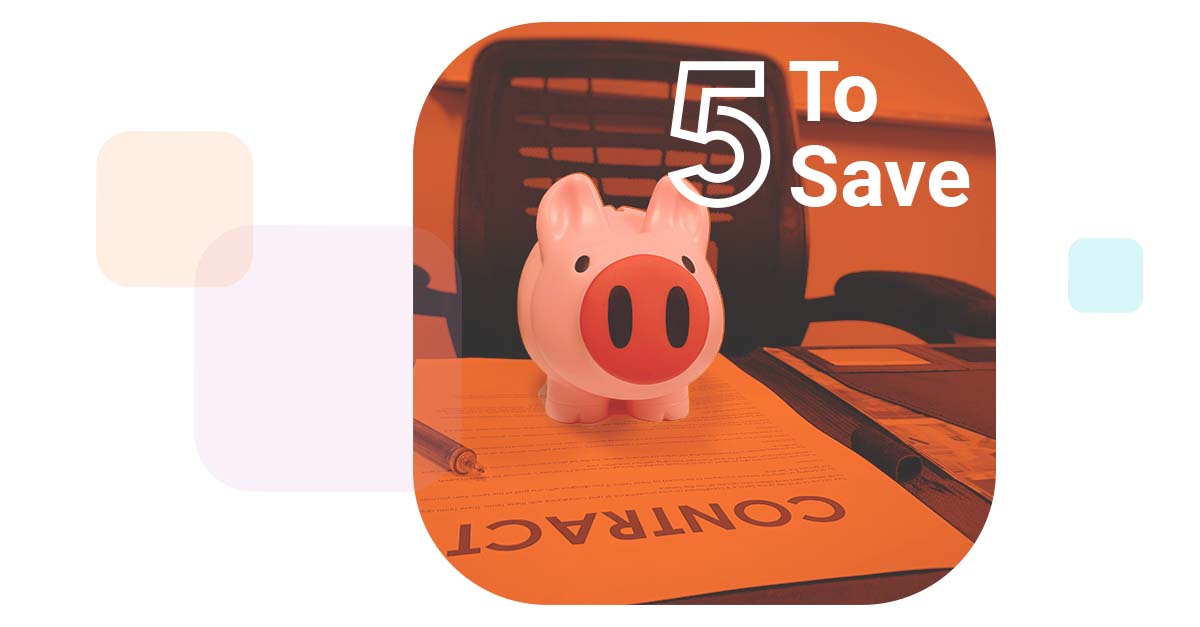 Hospitals have long had a monopoly on care delivery, so they've rarely had to act competitively as businesses. That's beginning to change.

The writer of this and most of Z5's blogs (Hi! It's me, Alex!) used to work in an industry where the often-repeated truism was: "If you're good at what you do, you don't do it in radio." Other industries paid better for the same work in engineering, sales, and administration. The one job you couldn't do in an industry besides radio was being on the radio, and even then a successful DJ could usually find a better job in podcasting or another broadcasting sector.

Does that remind you of any industry?

Clinicians are probably always going to work in (if not for) healthcare providers. But finance and supply chain professionals? You could be getting paid better for the same work in another industry. And the news in this week's Five To Save only points to the financial health of providers getting worse in the near future.

1. Let's get the obvious news out of the way. Amazon has decided to buy OneMedical. Speculation abounds as to why Amazon is still trying to get into healthcare, particularly in light of its lack of success to this point. (Most of the answer seems to be: the FTC is more likely to crack down if Amazon buys companies in areas where it already dominates, so it has to get footholds in new areas.)

2. Notably Amazon and other giants aren't buying hospitals. Why? It might be explained in this new Fitch Ratings report that explains that margins will continue to erode for providers. A separate report predicts that healthcare providers will experience massive growth five years from now, but can systems that are currently struggling afford to wait that long?

3. What's the short-term solution? It certainly shouldn't be removing resources, though layoffs do seem to be the go-to move for struggling providers. It also shouldn't be cutting salaries or even failing to increase salaries in step with other sectors.

5. But you do. Right? You wouldn't be reading this if you weren't somehow involved in healthcare's supply chain, so you're invested. And you should be! Healthcare delivery is something that ought to be protected. So how do we introduce improvements before the whole system collapses like a flan in a cupboard? If you want to motivate change from within, start with these strategies from the Harvard Business Review. Even though they're aimed at getting clinicians to agree to something new, they should help you build consent in any initiative.

Ultimately companies coming in from outside the healthcare industry and trying to tell hospitals how to provide care will never work. We constantly run into general supply chain best practices that don't and can't apply in medical supply chains, because the peculiarities of this industry just won't allow them. Healthcare's administrative staff is valuable precisely because they (Hey! It's you!) understand those peculiarities.

Now if only you could get paid in a way that shows how valuable you are.

In the meantime, if you want to improve your employer's financials, grab our latest white paper on how high visibility into medical supply levels and usage is key to reducing costs.

5 Keys To Communicating Clearly In The Supply Chain

All The Survey Results With None Of The Hard Work